Choosing the right video aspect ratio is one of the most important choices that’s made creatively when producing footage. The choice that’s made will affect the way that the audience perceives the film.

It will also have an impact on the technology used when the footage is displayed to others. 1.78:1 and 16:9 are some of the more common aspect ratios you will see.

This article is going to give an overview of the different aspect ratios that are available and the cinematic history that led to their creation.

An aspect ratio can be displayed in one of two ways. The first way to express one is horizontal by vertical proportions. Something like 4:3. 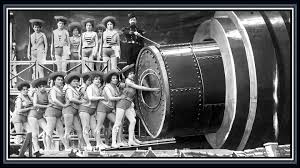 In 1932, you will see a slight change from 1.33 to 1.37 aspect ratio. This is because as sound was added to movies, the audio track would be recorded on a thin strip is set alongside the video frames.

This led to a minor shift in the picture's shape. You see a great example of this when you look at “Citizen Kane” that released in 1941. 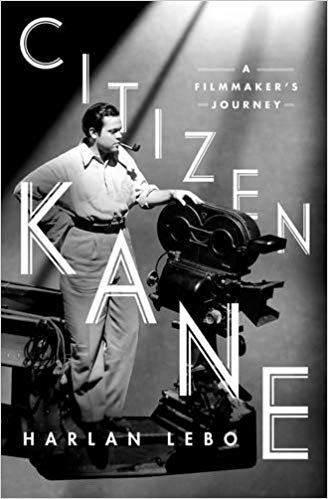 This allowed for the sprawling landscapes you saw in films like “Lawrence of Arabia,” which was released in 1962.

The year 1970 saw the introduction of IMAX. This had an aspect ratio of 1.43:1. This is accomplished by running 70mm film horizontally through the camera.

You see an excellent example of these proportions when you look at “The Dark Knight Rises.” 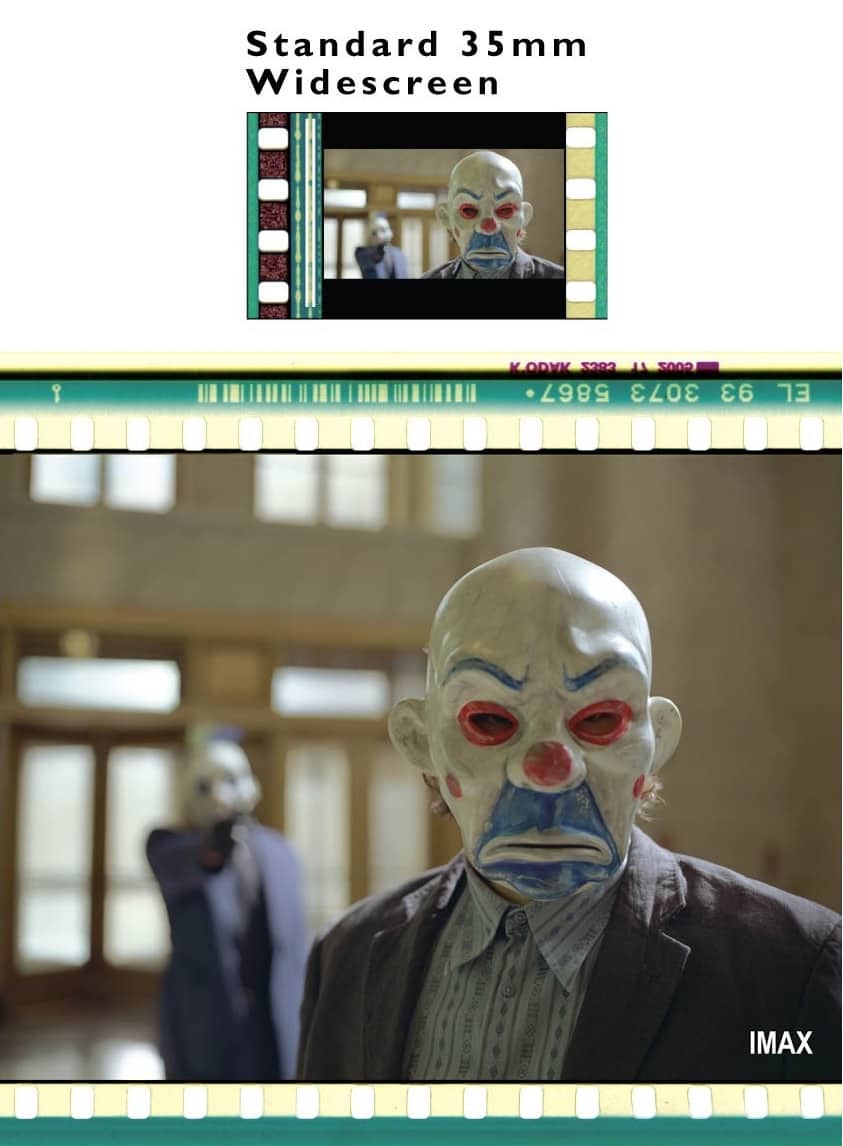 This ratio was selected by engineers because it was the geometric mean between 4:3, the standard resolution that’s used on television, and 2:35, the ratio you would see in most movies.

The idea behind this was to use an aspect ratio that could be used on an HDTV, allowing it to display cinematic video as well as standard TV video without needing to use letterbox bars too much.

From then, Blu-ray and DVDs, as well as 4K media all inherited this aspect ratio. It is currently the standard for television production today.

No. Both are the exact same ratio, simply expressed in different ways. 16:9 means that something is nine units wide by 16 units high. This is the sizing for HDTV programming. 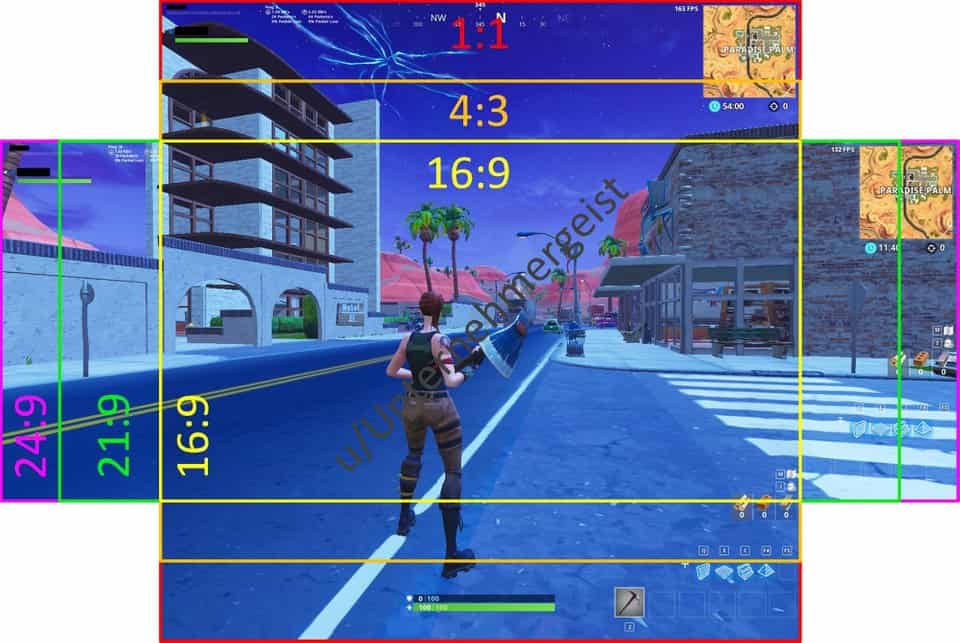 You can think about it like this, the aspect ratio lays out the proportions of the canvas that you’re going to paint on.

No matter how big the screen gets, the aspect ratio of height to width stays constant.

The 16:9 aspect ratio works well because it allows you to crop 4.3 aspect ratio images by putting pillar boxes with vertical lines and letterboxes with horizontal black lines around the image and not warp or distort it.

This has made it easier to adapt film to digital screens. The addition of 720p, 1080p, and 4K has only improved the quality of the images that you see, but it has done nothing to change the way images are viewed on screens or on devices.

The year 2018 led to the introduction of the 18:9 aspect ratio screens on a number of the newer telephones. Manufacturers across the board adapted this new format.

Since the majority of games, applications, and videos you use on your phone are not adapted to the 18:9 aspect ratio, you’ve likely noticed that your newer phones have letterboxing when you’re watching movies, playing video games, or streaming content.

It will be interesting to see the impact that this new aspect ratio of phone screens has on how media is produced in the future. 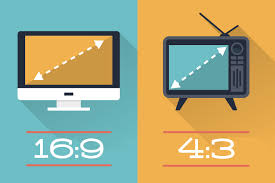 What do you think the future of television and film aspect ratios will be? We would love to hear from you. Leave us a message in the comments section below.